Have you ever wondered what the top secret recipes are for your favorite restaurant dishes or store bought foods?  So did serial food hacker, Todd Wilbur, who spent days and months reverse engineering the secret restaurant recipes of many of the most popular restaurants and food companies, until he finally unlocked them and created identical copycat recipes that you can tell the difference fro the original secret recipe.

That 20 year passion as a food scientist has lead Todd to write 9 best-selling Top Secret Recipe Cookbooks filled with knock off step-by-step copycat recipes of some of the most iconic American foods, so you can make your favorite recipes, so you can make them at home.  In addition to creating a line of cookbooks that have sold nearly 5 million copies, Todd has a line of spices to kick up all your dishes, made appearances on several popular TV and radio shows, including  Dr. Oz and Good Morning America, and even has his own show on CMT, called Top Secret Recipe.

Here are a few of the thousands of secret restaurant recipes Todd has hacked and revealed in his Secret Recipe Cookbooks, that you can make at home including:

In Step By Step, the new Top Secret Recipes Cookbook by food hacker Todd Wilbur, you can now impress family and friends with these iconic American culinary favorites.  The amazing copycat recipes taste just as good as the secret recipes your favorite restaurant will never share with you, and for a fraction of the restaurant prices, using many ingredients you probably already have in your fridge or pantry.

Who is Todd Wilbur, anyway?

Todd Wilbur is an author, food scientist and most notably a food hacker, who reverse engineers the secret recipes of popular dishes at some of the most popular restaurants in America.

He basically deconstructs the secret recipes to determine the key ingredients and spices used to create them.  Then, looking at the mixture for a single serving, he painstakingly reconstructs the recipe to match the secret recipes restaurants keep locked up, and only a few people know the actual recipe.  Once Todd has matched the recipe ingredient for ingredient and spice for spice, he adds the recipe to his Secret Recipe Cookbook, so you can recreate these popular and fabulous dishes in the comfort of your own home to impress your family and friends. 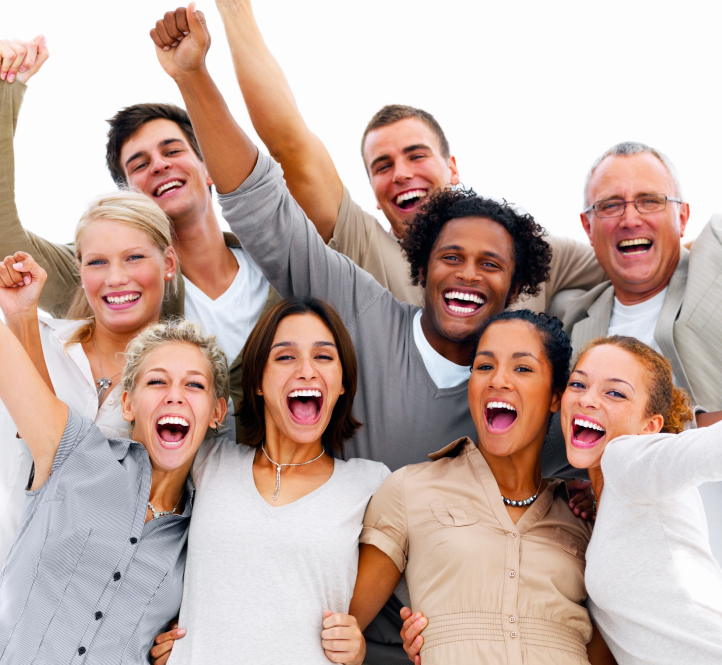 There is a reason many restaurants now post sugar, sodium and fat contents on their menus.   People are being diagnosed with Type 2 Diabetes and obesity at alarming rates, and most restaurant foods, while tasty, are loaded with unhealthy ingredients, such as fat, sodium, and processed sugar.

With the Top Secret Recipes Cookbook, you can now see the exact quantities of healthy and unhealthy ingredients that go into some of your favorite culinary delights.  You now have in your hands the power to make healthier versions of these recipes, which is so important if you or someone in your family has high cholesterol, Type 2 Diabetes or is on a modified diet, and their former favorite foods are now forbidden.

Just click the image below to learn more about each of the nine Secret Recipes Cookbooks and the various purchasing options, from a new autographed edition, new and even lightly used.

You can order one or all of the nine Secret Recipes Cookbook series, Todd’s secret spice mixes, buy individual recipes for just a buck, and even find free secret recipes here!

Get 15% off any Secret Recipe Cookbooks by Todd Wilbur

Now you can make copycat recipes of your favorite restaurant dishes for less!

Just enter the code Knock Off at checkout to receive 15% off your order.

The discount applies to your first order only, sorry.

Don’t forget to spice up all your dishes with Todd Wibur’s Secret Recipes Spice Seasonings.

Top Secret Seasonings – Just like the Pro Chefs Use! Enter code “tasty” for 15% off!