An increasing number of Jews in America are keeping kosher kitchens today, as well as, millions of vegetarians and vegans, who don’t eat meat.  Using cast iron cookware in the home for people who have these dietary restrictions is a problem, since many cast iron skillets, pans or pots are pre-seasoned in the factory with lard or non-Kosher certified fats.

READ  What is Kosher Chicken Anyway?

Lodge Mfg. no longer uses Kosher oil for seasoning, but still uses vegetable oil.  While this is a problem for people who keep kosher, the oil is still generally acceptable for vegetarians and vegans.

If there is no “Kosher certified oil” notation on the packaging that kosher-certified oil was used in the seasoning process, then your cast iron skillet is not kosher.

The good news is, you don’t have to return it to the store or throw it out.  You can remove the seasoning that is on the cast iron, kasher your skillet using a hot flame or by dunking in a pot of boiling water, and then re-season your cast iron again using kosher-certified oil.  The challenge is removing the baked on fat.  The fat will wear off on its own with use, which is why cast iron cookware needs to be seasoned 2-3 times per year, but if it is a new pre-seasoned skillet, wash it several times with hot soapy water to wash away the baked on oil.

How to Kasher a Pre-Seasoned Cast Iron Skillet?

Rabbi Diana Villa at Schecter Institute, gives the following instructions for kashering a cast iron skillet   I recommend you consult your rabbi on their prescribed process for kashering cookware.

You need to heat the cookware until it is red hot.  This can be done by putting it in an oven that can reach approximately 800 ° F.  You can also wash it several times in hot soapy water, which will eventually wear the seasoning off as well, but if you have a kosher kitchen, it is prohibited from cleaning a non-kosher pan in your sink, and burying the pan won’t work here, since the seasoning was applied with heat.

Some rabbis may allow you to use a blow torch to kasher your cast iron skillet and remove the seasoning.  You should consult your rabbi to see if they follow this tradition (minhag).

Once the oil has been fully removed and your skillet has been kashered, then you can follow the simple process to season your cast iron cookware, so you can be sure you now have a kosher cast iron skillet.

Ken Weiss
Ken Weiss is a blogger and stay at home dad.He is the founder of the-cookingpot.com, a cooking blog for stay at home dads, that offers cookware reviews, easy recipes and tips on how to make money with a blog.
Latest posts by Ken Weiss (see all)
READ  Easy Cast Iron Griddle Pancakes
Tweet Pin It 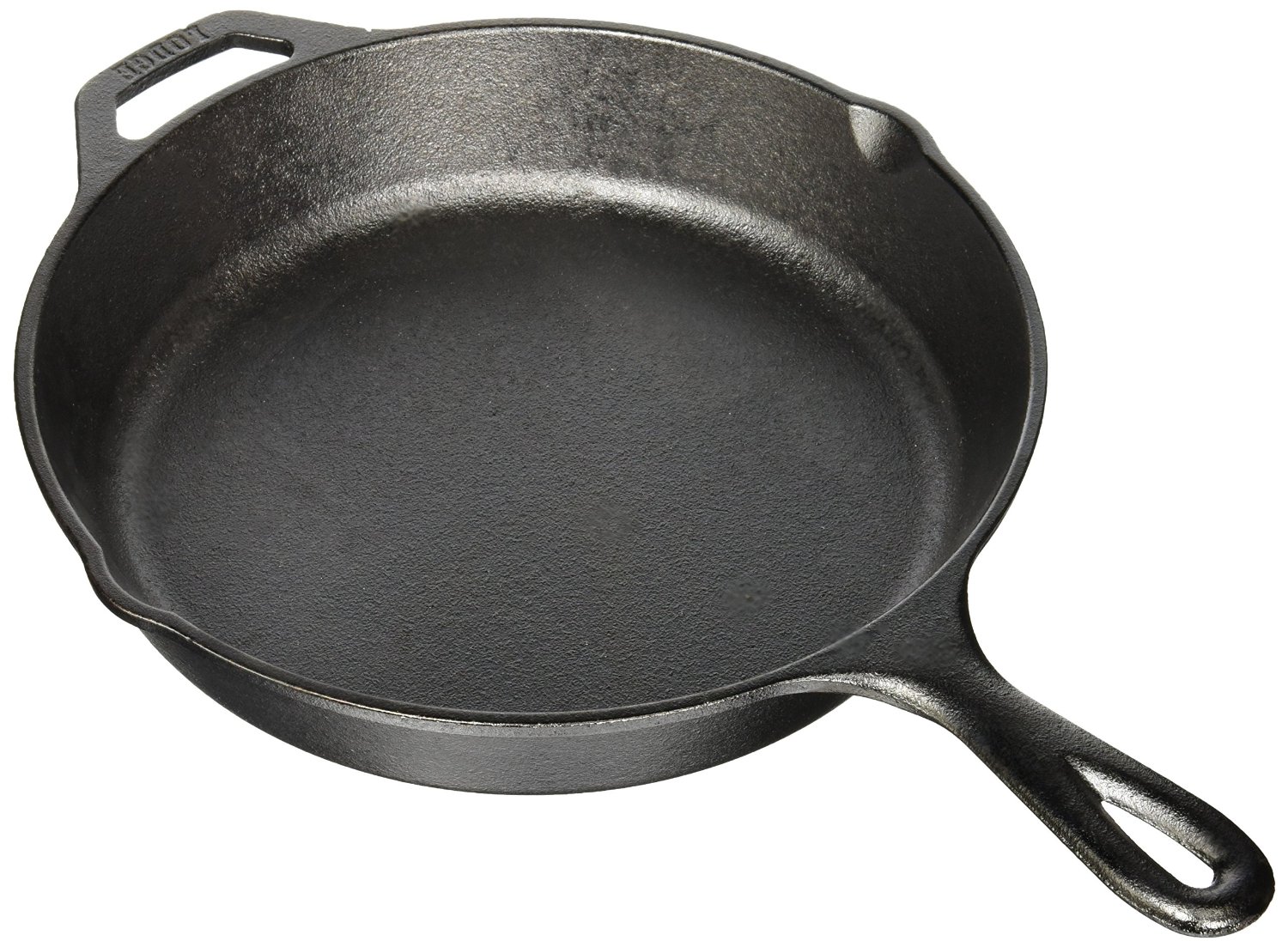 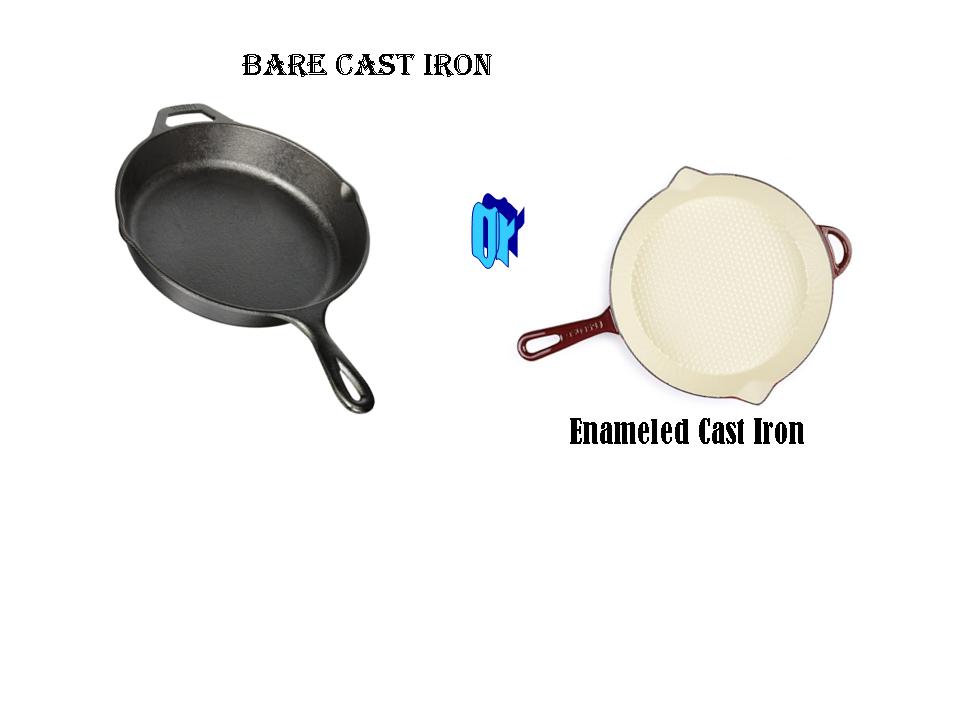 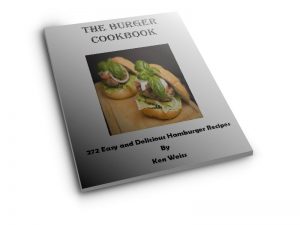 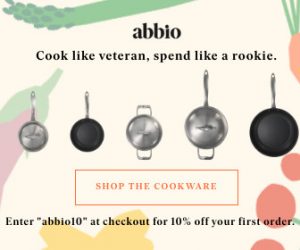 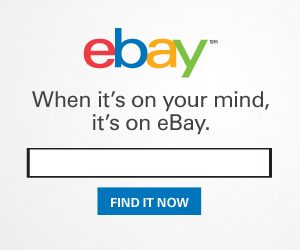